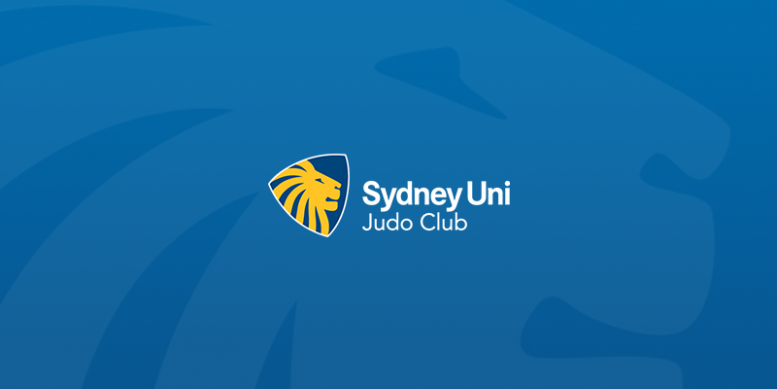 The Sydney University Judo Team competed at the Australian University Games on Sunday 27th September. Despite only having four competitors this year, we managed a fantastic haul of three silvers and two bronze!

Teams matches started off in high spirits as we had the only full women’s team. First up, was a team of experienced and intimidating UNSW black belts. Monica Nguyen gave her black belt opponent (who was two weight divisions above) a difficult time in a nail biting performance. The next team consisted of a yellow and green belt, the first which Monica leisurely threw with an impressive hip throw and friendly smile, drawing applause from fellow competitors, referees and scorers! The second was smashed by Jasmine Siswandjo with an easy osotgari in under 20 seconds without breaking a sweat. Overall the team claimed second place.
Jasmine had a difficult draw in the U70 individuals, facing two black belts, one which had been merged down from the U78 division! With a taped thumb, brave face and months of judo training she emerged with a silver medal! Fingers itching and toes twitching for his first fight (four hours after weigh-ins), Damon Gordon excitedly threw himself off balance and gave his opponent an ippon. With one last match to go and fighting for third place, Damon’s final match saw him execute a well-timed bridge to escape the hold down, and won in the end by a wazari to claim bronze. True to her style, Monica’s next fight against a national representative had everyone on the edge of their seats. Unfortunately she was unable to use her signature uchi mata due to her strapped shoulder. Her opponent won through yuko. Monica came back stronger and woke the sleepy crowd through an epic throw ogoshi in her next fight (whilst having a tampon up her nose to stop a nosebleed). This mad combination drew loud applause and cheers as she claimed silver overall! Lora Ye trembled (with excitement or nerves) through her first match and lost through two/three yukos (and almost her dignity as she narrowly missed her judogi pants falling down), but came back again for more with an ippon-scoring osoto gari to overall claim bronze.

Our biggest THANK YOU goes to Harrison Nguyen our team manager for keeping us on our toes, literally as we sprinted to check-in with less than a minute until counters closed (and of course for all the organising, booking and making sure things ran smoothly). To Kurt Lewis for filming and providing coaching advice. To Patricia Siswandjo for being our dedicated photographer and chef who made sure we all had our daily servings of veggies. Lastly, to the team for fantastic camaraderie and encouragement, this couldn’t have been done without you! Overall, it was a phenomenal experience and we hope to see more competitors at next year’s unigames (especially a men’s team!!!).